Are you following any clues? 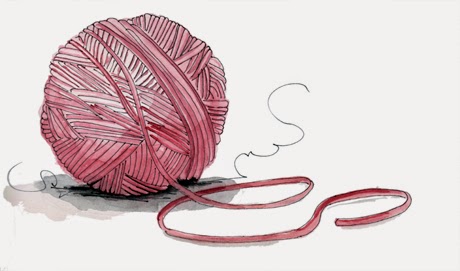 Police follow them to solve crimes. The fictional character Sherlock Holmes is famous for finding them. But do you have clue to the origin of the word "clue?"


To arrive at to today's definition, it combined the word "clewe" or "clew" dating back to the 10th century meaning "a ball of yarn" with the ancient Greek story of "Theseus and the Matador."

In order to enter the Matador's complex labyrinth, kill the bull-headed monster and solve his way out again, Theseus took with him a ball of yarn and followed it.

By Chaucer's time (Middle English period), the word had taken on the metaphorical meaning of something that leads to a solution. It wouldn't be until later when the spelling became standardized to "clue."

What's the difference between Great Britain and the United Kingdom?

People often use Great Britain and the United Kingdom interchangeably? But, is there a difference?

Yes! You could think of Great Britain as a geographical reference and the United Kingdom as political.

Great Britain refers to the island on which are found the countries of England, Wales and Scotland.

The United Kingdom is all of Great Britain (for the moment depending on how the Scots vote) and Northern Ireland.

In fact, the official name of this realm over which Queen Elizabeth II reigns is called The United Kingdom of Great Britain and Northern Ireland.

Technically, if Scotland wins independence, it will still be geographically part of Great Britain, but the U.K. will have to change its name to The United Kingdom of England, Wales and Northern Ireland.

Creeping inflation : Circumstance where the inflation of a nation increases gradually, but continually, over time. This tends to be a typically pattern for many nations. Although the increase is relatively small in the short-term, as it continues over time the effect will become greater and greater. (Taken from http://www.businessdictionary.com/definition/creeping-inflation.html )

From around the net: British Slang

Here's a great link from a site called Anglotopia with typical British idiomatic expressions that you can use around the house!

A Bear Hug from Smokey the Bear

A bear hug is a term we use to describe a strong, affectionate and hearty (vigoreux, robuste) embrace. In French, you could translate this as une étreinte or un câlin.

In this TV commercial, you can see a famous American iconic mascot known as Smokey the Bear who is celebrating his 80th birthday this year.

He was created in 1944 by the National Forest Service in the US to raise awareness (sensibiliser) to the dangers of forest fires. His famous slogan is "Only You Can Prevent Forest Fires."

If you have egg on your face, you have done something stupid or wrong and you are embarrassed because you got caught! Another way of saying the samething is to lay an egg (pondre un oeuf).

If you think someone is nice you can him or her a good egg, if they aren't, then they are a bad egg. If that bad egg is a bad influence on others, than that person is called a rotten (pourri) egg because he or she is good for nothing.

Some people are just too smart for their own good and are so "intellectual" that they are out of touch with reality. These are often very smart but lacking all common sense. We call these people, particularly in American English, eggheads. Often, these same eggheads are stubborn and won't listen reason, if that's the case, then we can call them a hardboiled egg.

Others of us aren't so intellectual and we aren't good at organizing or thinking straight. If you are of these type of people, you have scrambled eggs for brains.

Well, I should stop here because I don't want to be eggy (embêtant) and egg you on (embêter) further!

Today is Labor Day in the United States which is always celebrated on the first Monday in September. It was created to celebrate the American labor movement. It was first proposed in 1882 and became a federal holday in 1894.

Originally it was intended to take the form like that of the Fête du Travail as in France with parades and worker demonstrations. However overtime, it has become a day for picnics, barbecues, and sports.

In many states, it's the first long weekend and day off from school for those states that start the school year early in August. For other states, it's the official end of summer with school starting the next day.

Have or Have got?

Prepositions of Place and Movement

Use of the verb “Get” 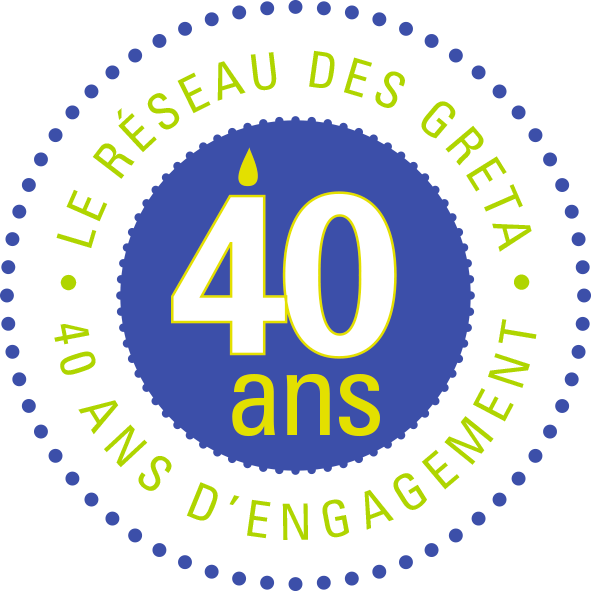 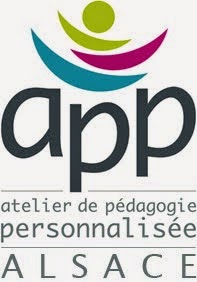 To improve your English, it’s important to find ways to surround yourself in English-language sources. One of the great ways is to listen to podcasts and on the internet, these types of podcasts are not lacking!! Here are a some that could be quite interesting for you to follow. You can download them directly from their respective homepages by clicking on the links (in bold) below, or on iTunes. Text in blue is British English. Red is North American English. Green is Australian English.

NOTE: I’m still working on completing this list so check back as I keep updating it. (Updated 27 Apr 14)

Be sure to check out my colleague's blog at : http://www.ainat-e.com/

I'm also going through old posts and updating them where I can and deleting others. In some of them, the picture, video and audio links have expired over time.

“Life is infinitely stranger than anything which the mind of man could invent. We would not dare to conceive the things which are really mere commonplaces of existence. If we could fly out of that window hand in hand, hover over this great city, gently remove the roofs, and and peep in at the queer things which are going on, the strange coincidences, the plannings, the cross-purposes, the wonderful chains of events, working through generations, and leading to the most outre results, it would make all fiction with its conventionalities and foreseen conclusions most stale and unprofitable.”

“Women are naturally secretive, and they like to do their own secreting.”

“You see, but you do not observe. The distinction is clear.”

“It is an old maxim of mine that when you have excluded the impossible, whatever remains, however improbable, must be the truth.”

“He is not a bad fellow, though an absolute imbecile in his profession. He has one positive virtue. He is as brave as a bulldog and as tenacious as a lobster if he gets his claws upon anyone.”

“A sandwich and a cup of coffee, and then off to violin-land, where all is sweetness and delicacy and harmony.”

“My life is spent in one long effort to escape from the commonplaces of existence.”